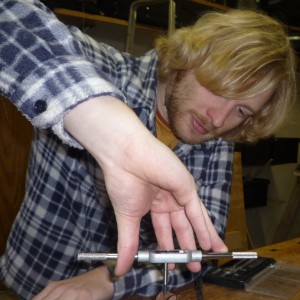 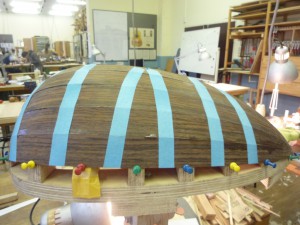 builds a lute at ILSA

Levi is not only WorXhop User but also did an internship at STRinGstruments  during 2 weeks. He worked on various projects. He made a series of  circle cutters, one for himself and two other WorXhop Users. He also worked on the restoration of a 100-year-old lute guitar “Glockenklang”. Finally, a decoration on a guitar in order to restore damage on the sound board. 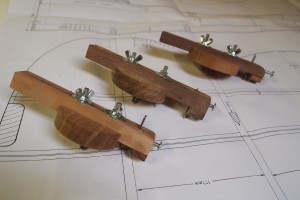 3 circle cutters for WorXhop users and himself 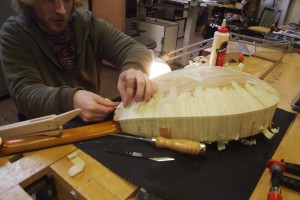 Reparation of a lute guitar 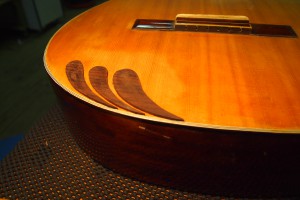 Inlay to cover a hole in the sound  board